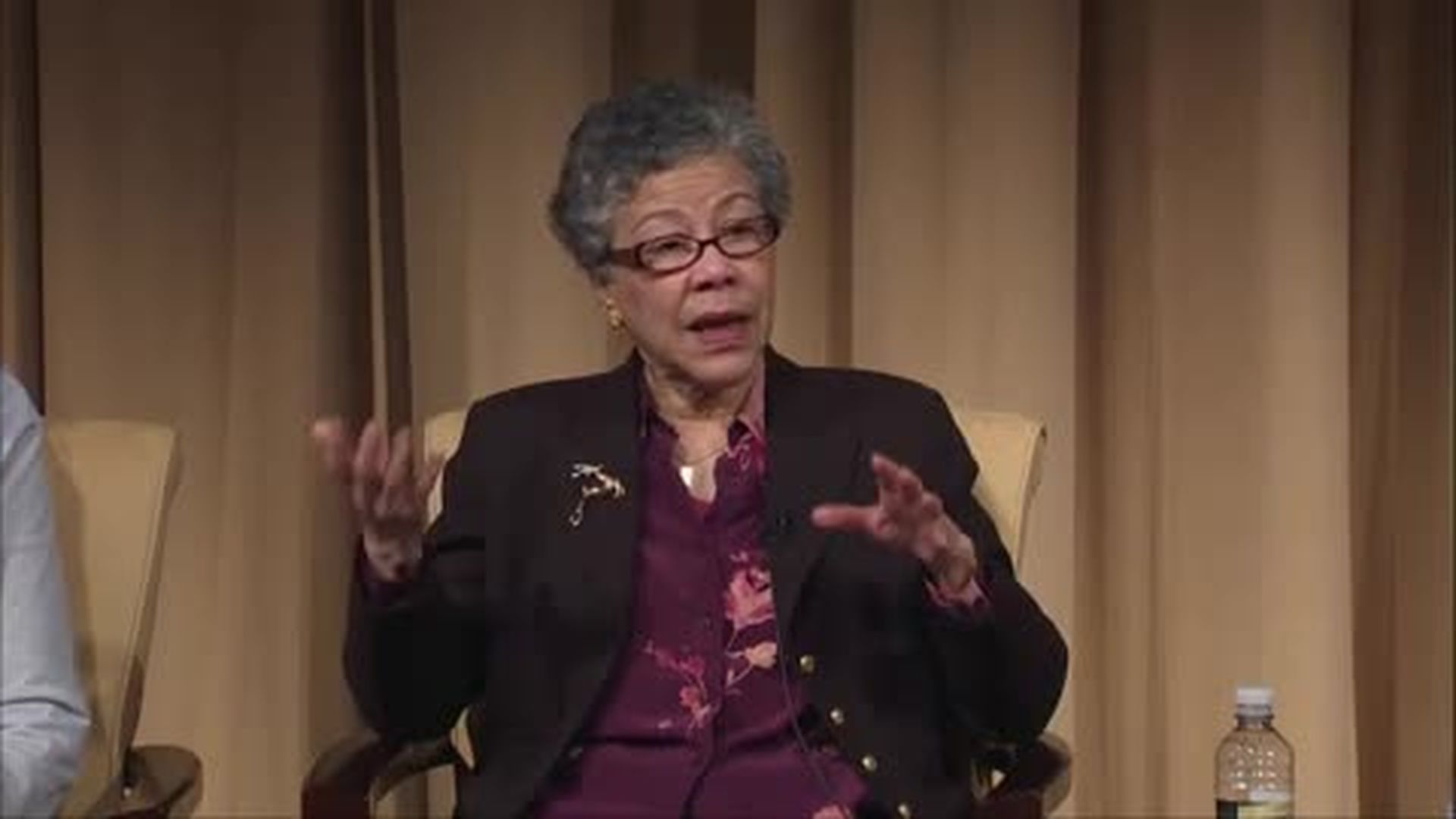 Temperance and The Suffrage Movement

The temperance and woman suffrage movements of the late 19th and early 20th centuries created opportunities for women to organize for social, economic, and political change. Support for the temperance movement through the largest women’s organization, the Woman’s Christian Temperance Union, opened the door for women to work not only for temperance, but for issues including improved working conditions for wage-earning women, improved public education, and political equality. Page Harrington, executive director of the Sewall-Belmont House & Museum, leads a discussion on how these reform movements provide a fascinating study of the individuals who participated in both movements, the organizations they created, and women as the driving force behind significant change in the United States. 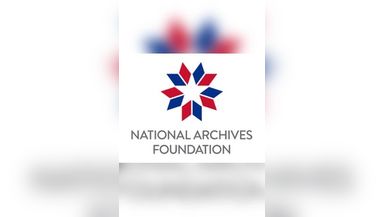