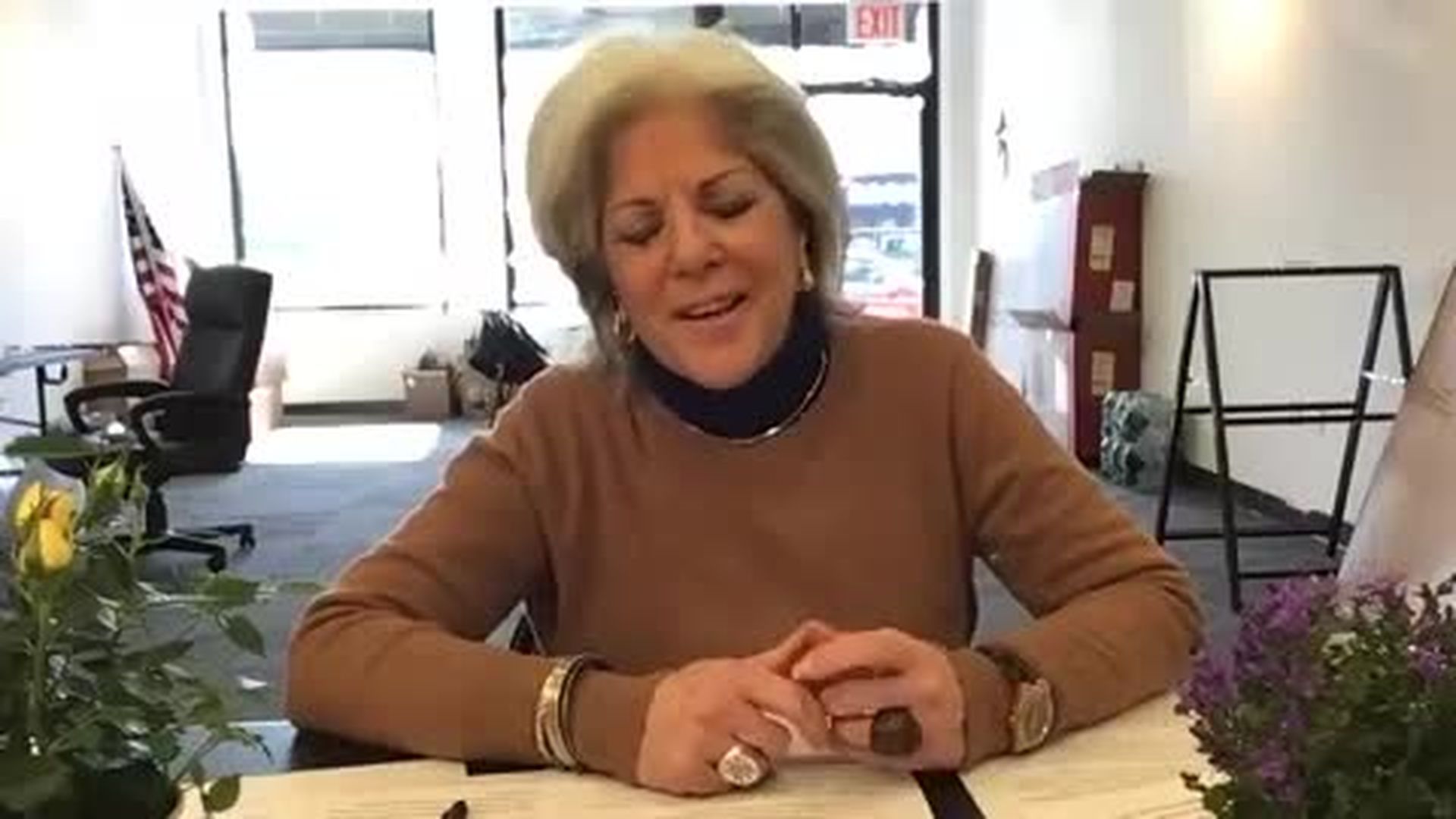 Republican Candidate Vickie Paladino is replacing a very iconic seat in Queens, New York for New York City Council District 19. Served by the Valones for decades, a prominent political New York City family, it is one of the only few other seats to be occupied by the Republican Party besides Staten Island and most unusual it has a primary this year.