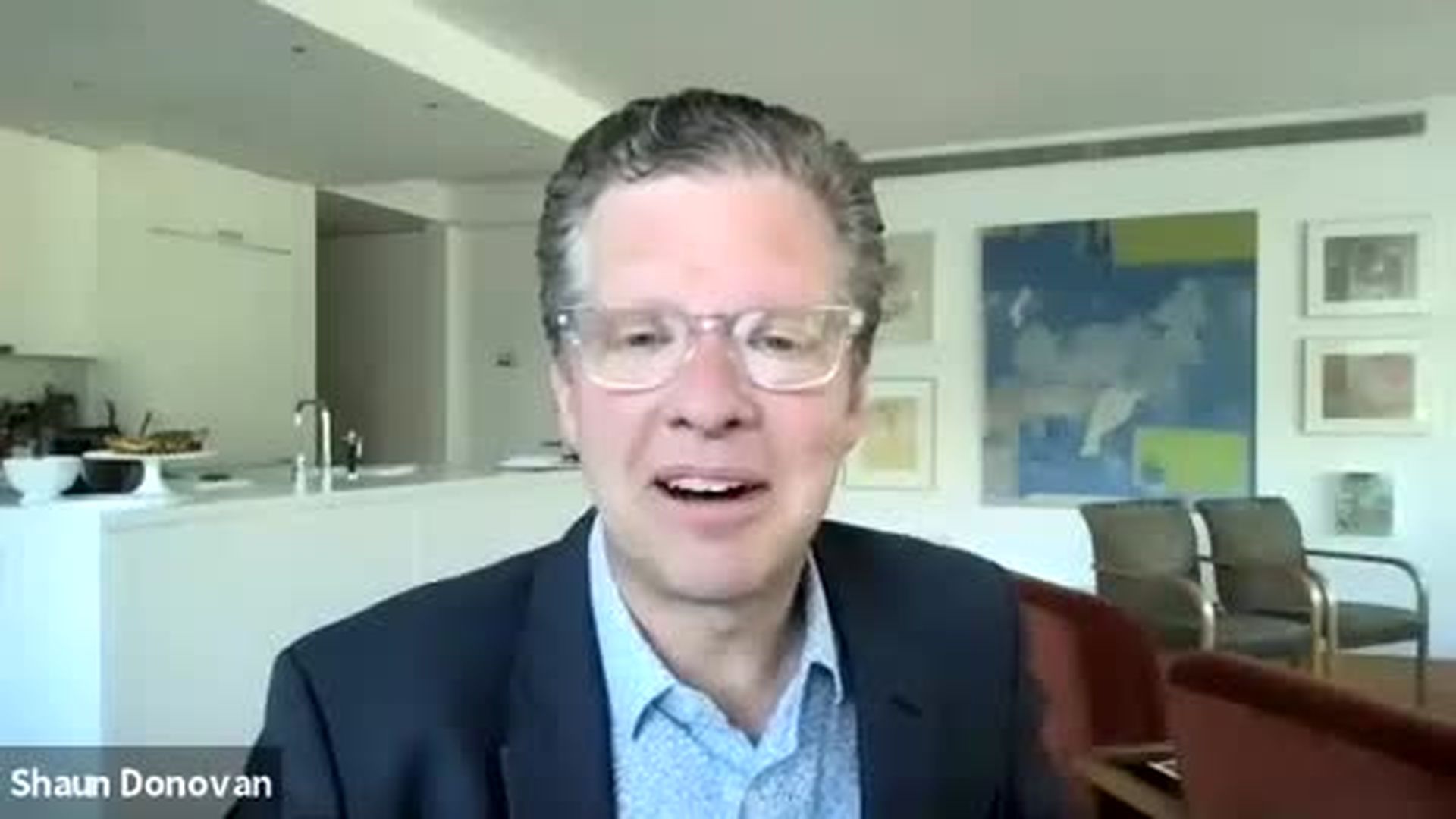 Shaun Donovan (Democratic Party) is running for election for Mayor of New York. Donovan was the U.S. Secretary of Housing and Urban Development. Donovan assumed office in 2009. Donovan left office in 2014. Donovan was born in New York City. He studied engineering at Harvard University. He continued at Harvard, earning a master of architecture degree and a master of public administration degree in 1995. The 2021 primary election will feature the first use of ranked-choice voting (RCV) for a mayoral primary in the city's history.