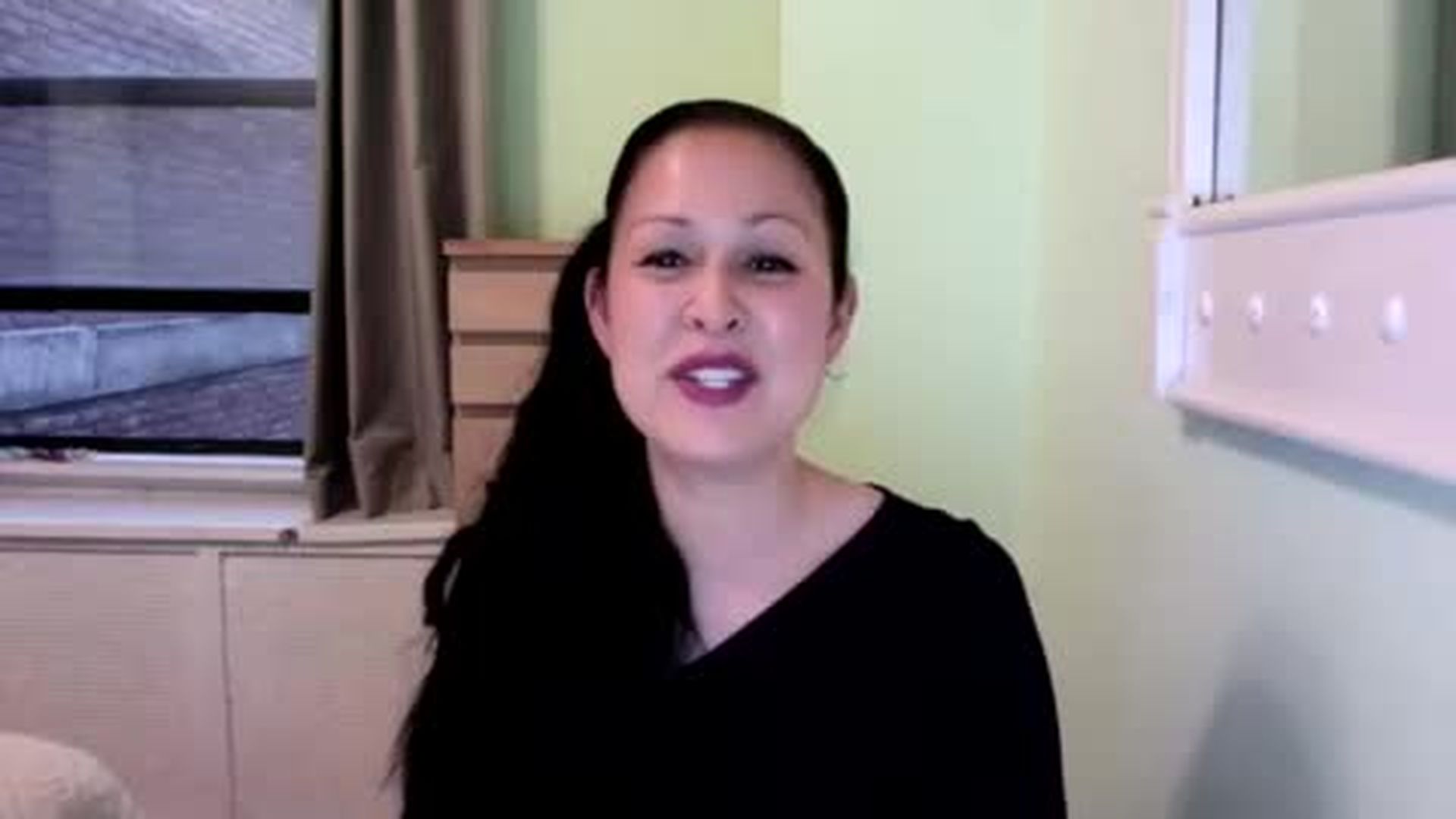 Marni Halasa is running for NYC Council District 3 in Manhattan, a seat currently held by term-limited Corey Johnson, who is running to be the next NYC Comptroller. As a professional demonstrator, Marni Halasa, 48, has been known to set up mock prison bars and proceeded to lock up a blow-up doll in the likeness of Lloyd Blankfein, chief executive of Goldman Sachs. The 3rd Council District is comprised of Chelsea, Hell’s Kitchen, Greenwich Village, West SoHo, Hudson Square, Times Square, Garment District, Flatiron and Midtown West.