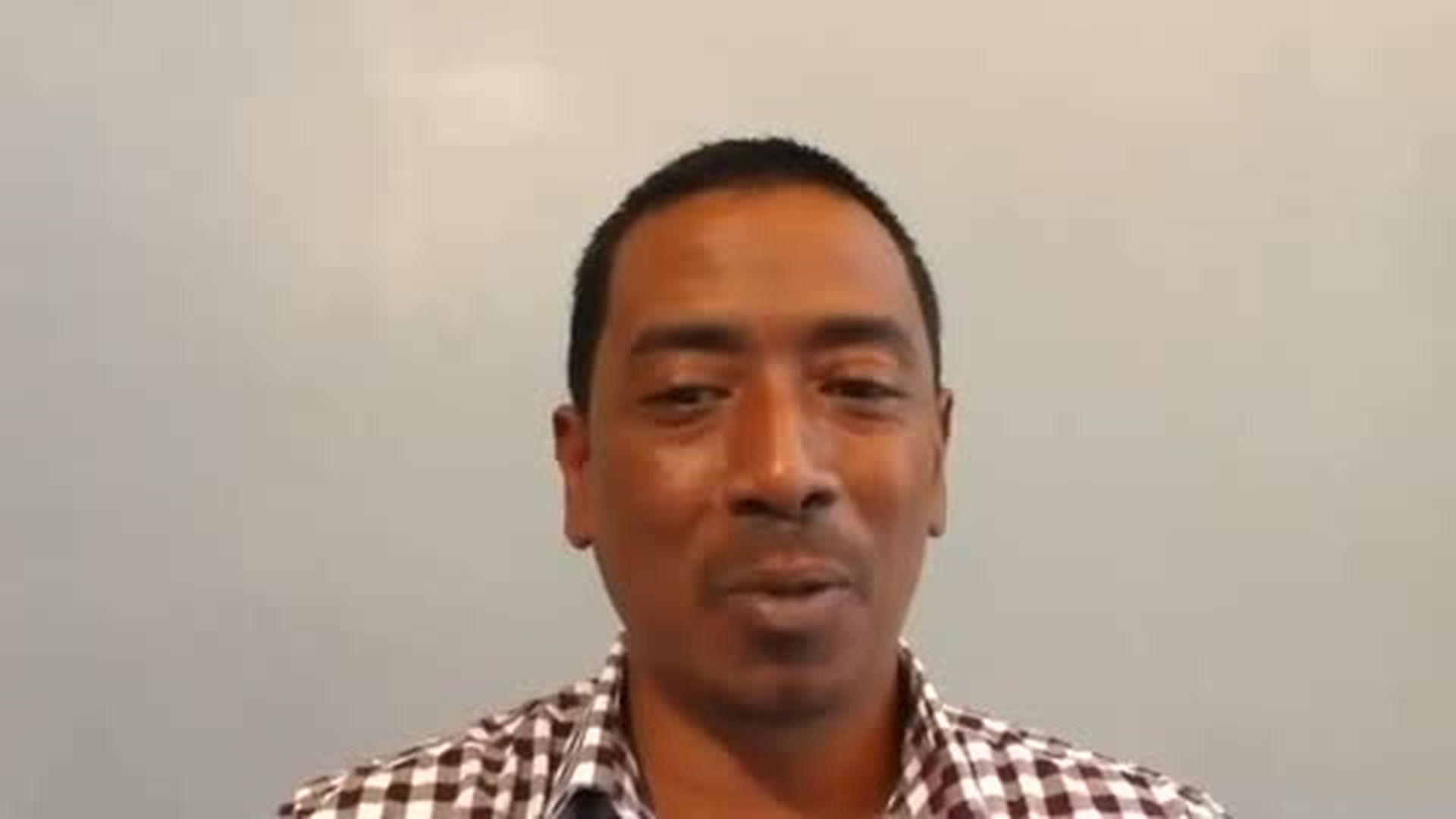 Marcos Sierra, male district leader in Assemblywoman Nathalia Fernandez's district, has decided to move up in the political ranks. Marcos Sierra has a not-so-secret identity in his hometown of The Bronx. He is El Flanadero (in English, roughly, “The Flan Man”). Marcos Sierra is running for NYC Council District 11 in the Bronx, a seat formerly held by Andrew Cohen.