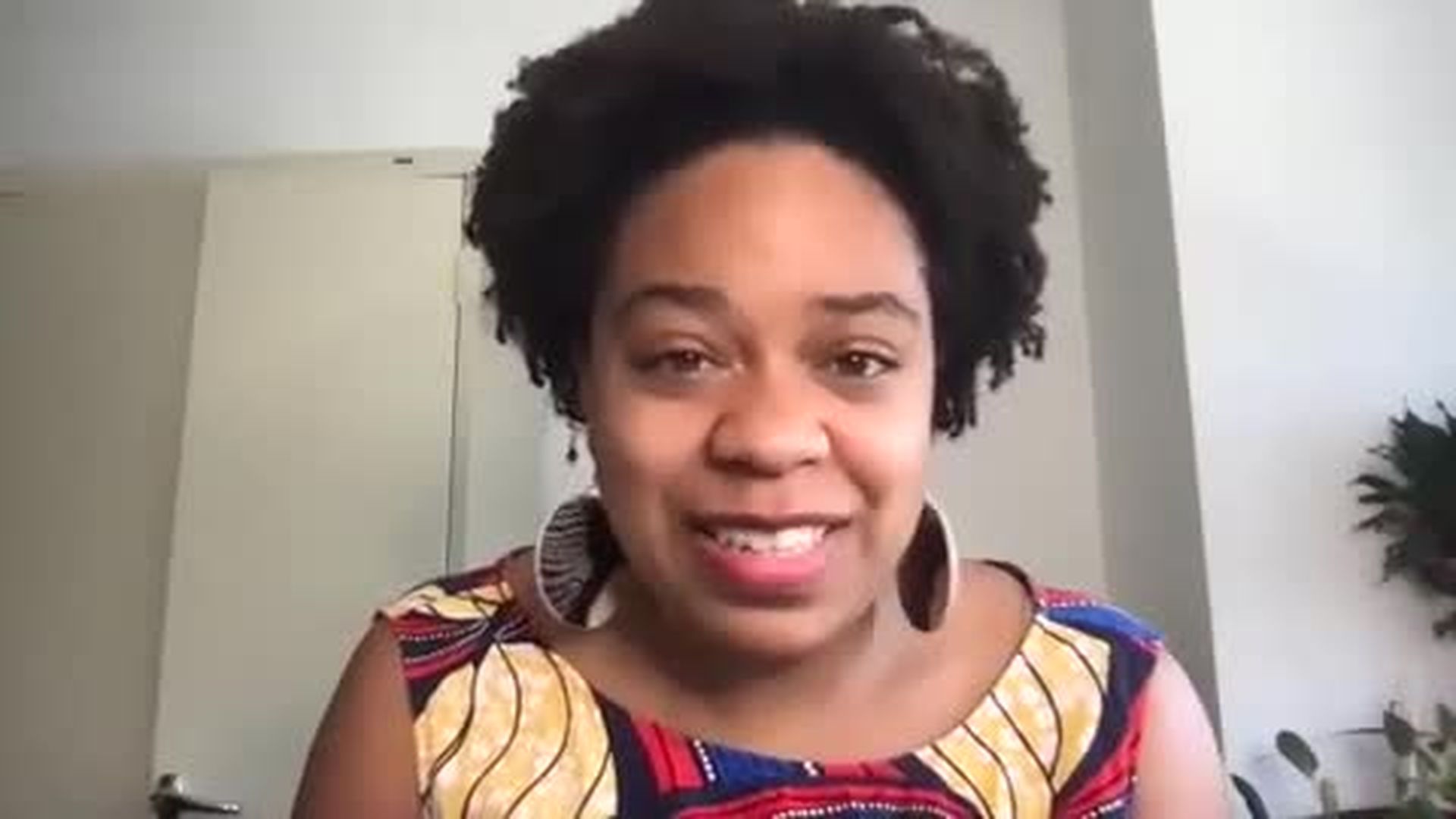 Queer lesbian Kristin Richardson Jordan, who is running to represent the 9th Council District in Central and East Harlem, Morningside Heights, and the Upper West Side, would make history as the first out LGBTQ Black woman elected to the City Council. Kristin is a 3-Generation Harlemite whose both parents are medical doctors. Kristin is a graduate of Brown University and has raised more money than any of the 9 other candidates in her district running in the race.