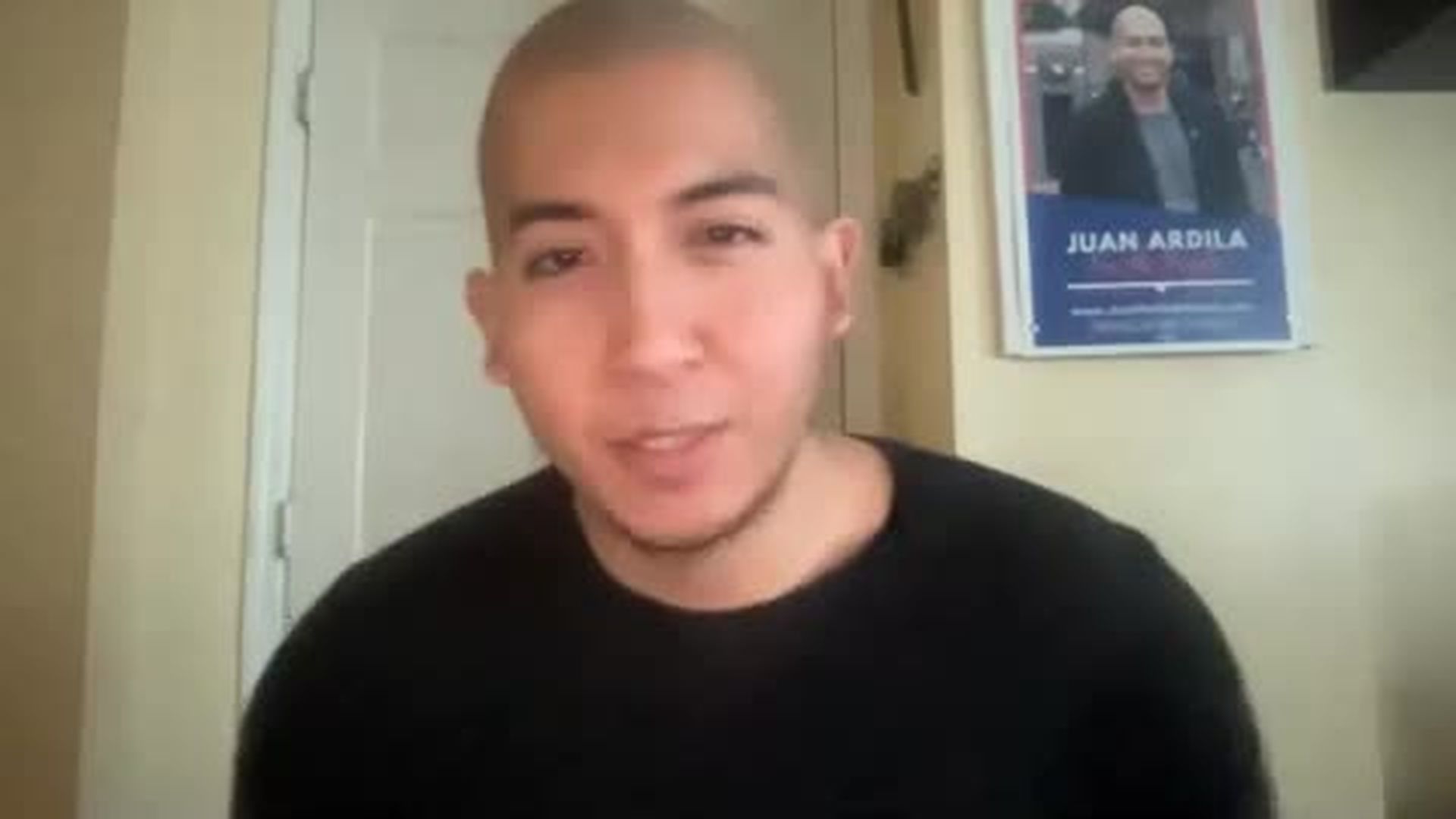 Maspeth native and public servant Juan Ardila is vying to represent District 30 in the City Council as a Democratic candidate. Ardila, the son of a Honduran-Cuban mother and Colombian father, says he is running to fight for working class families in a district plagued by rising costs of living. Juan Ardila, who is challenging incumbent city council member Robert Holden in District 30, has apologized after the New York Post published a story of an anti-Asian slur used against Filipino boxing legend Manny Pacquiao, as well as derogatory comments against gay people, women and Jews. Ardila also reportedly used the N-word.