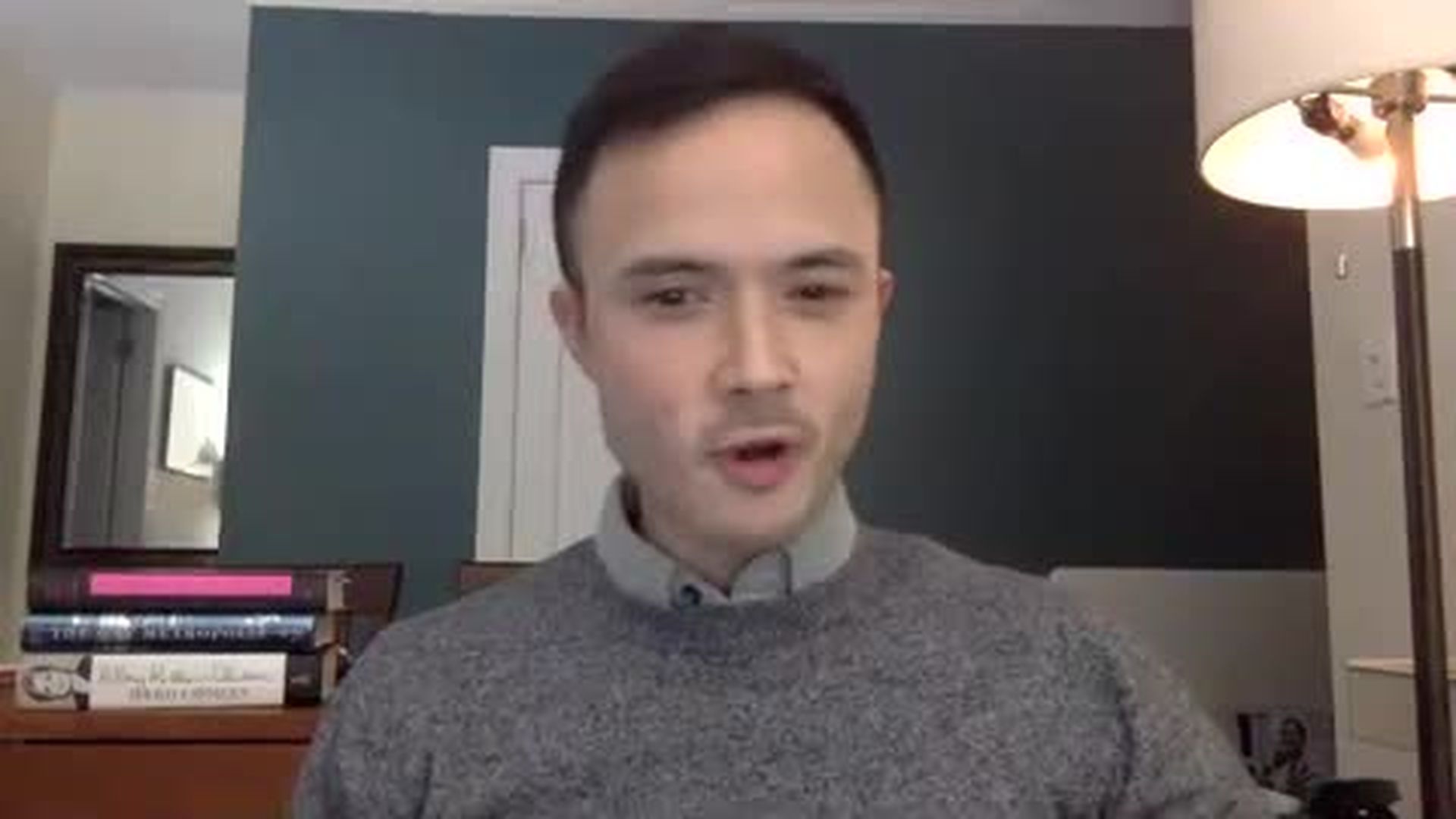 Incumbent Jeffrey Omura was born in Lansing, Michigan and raised in the suburb of Okemos. Jeffrey is an actor and labor leader looking to make history as the first openly gay person elected to represent District 6 and the first Japanese-American to ever win elected office in New York State. He is going for re-election in City Council District 6.