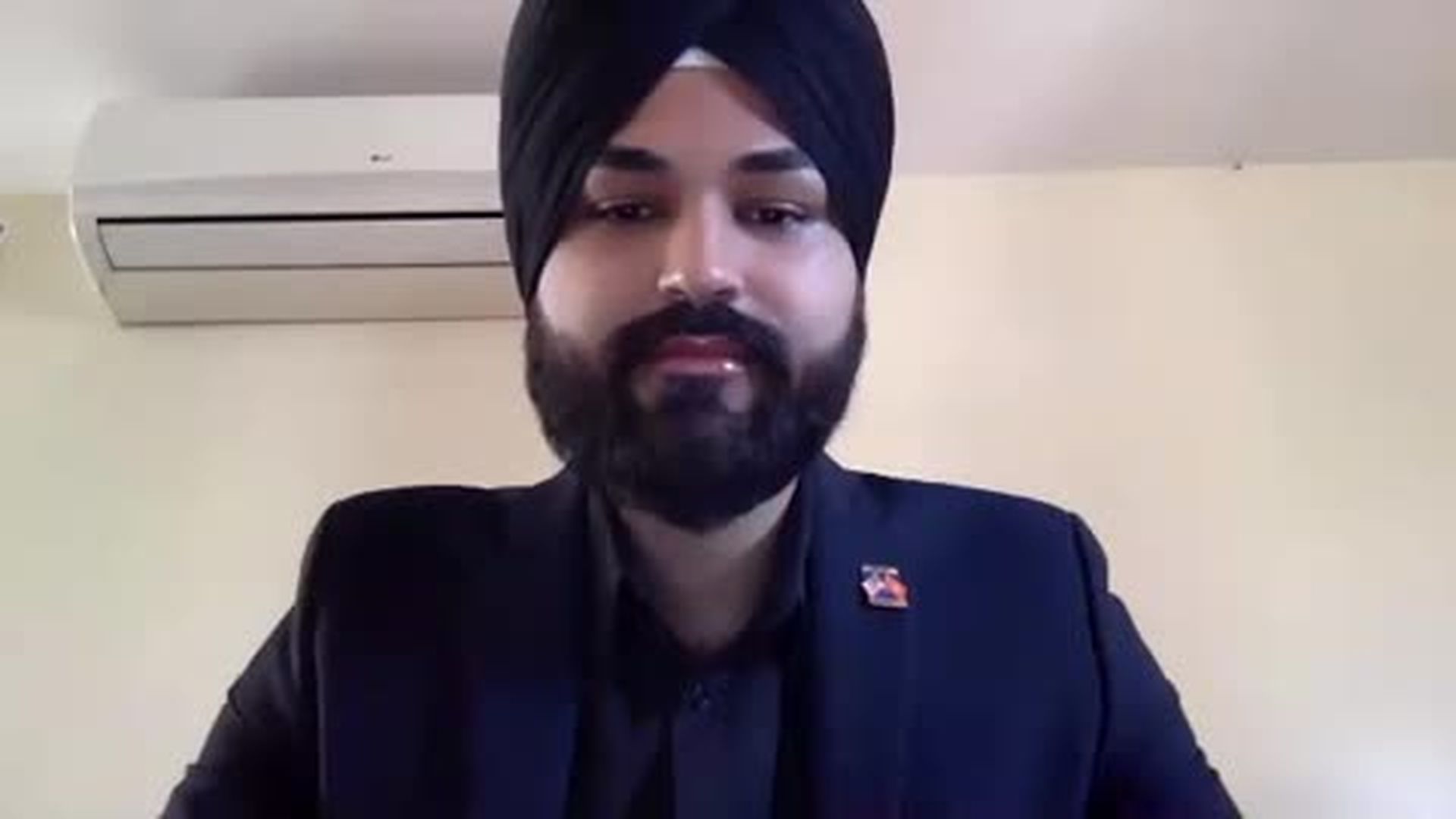 Southeast Queens Council District 28 was not going to get a Democratic primary until February, when two candidates made late-entry challenges to Adrienne Adams. Japneet Singh throws his hat in the ring and decides to run for City Council District 28. Singh founded a volunteer group called the New York Sikh Council after finishing both his bachelor’s and master’s degrees in accounting from Queens College, where he got a taste in student government by serving as student body president.