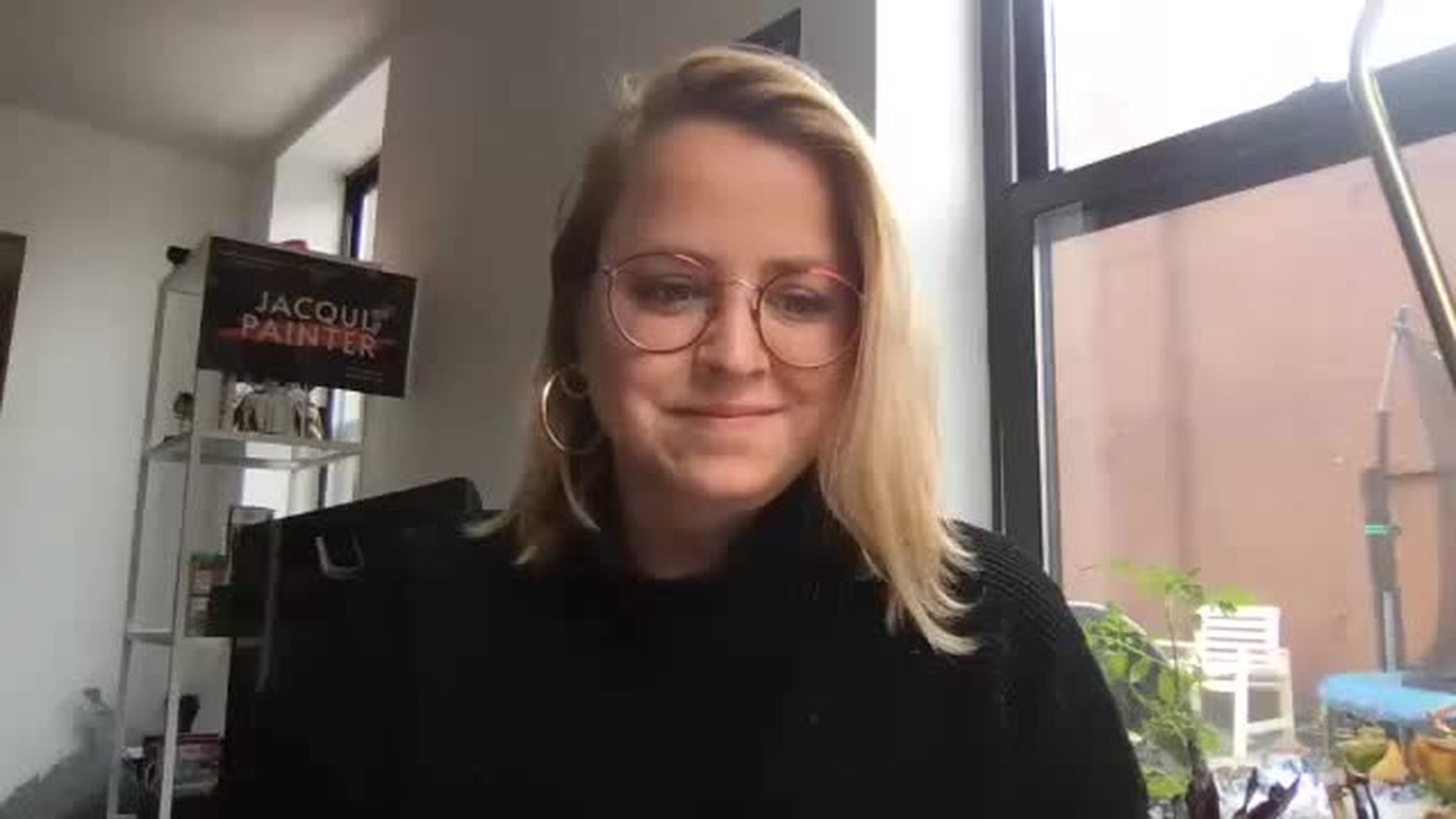 Jacqui Painter is running for City Council District 38 to represent Red Hook, Sunset Park, Greenwood Heights, and parts of Borough Park, Dyker Heights and Windsor Terrace. One of Jacqui’s main issue is the waterfront. She feels we have to build a resilient waterfront because if we do not make drastic moves now we will all be under water again soon. Her love of the waterfront was influenced by her father, who helped found the Red Hook Boaters.