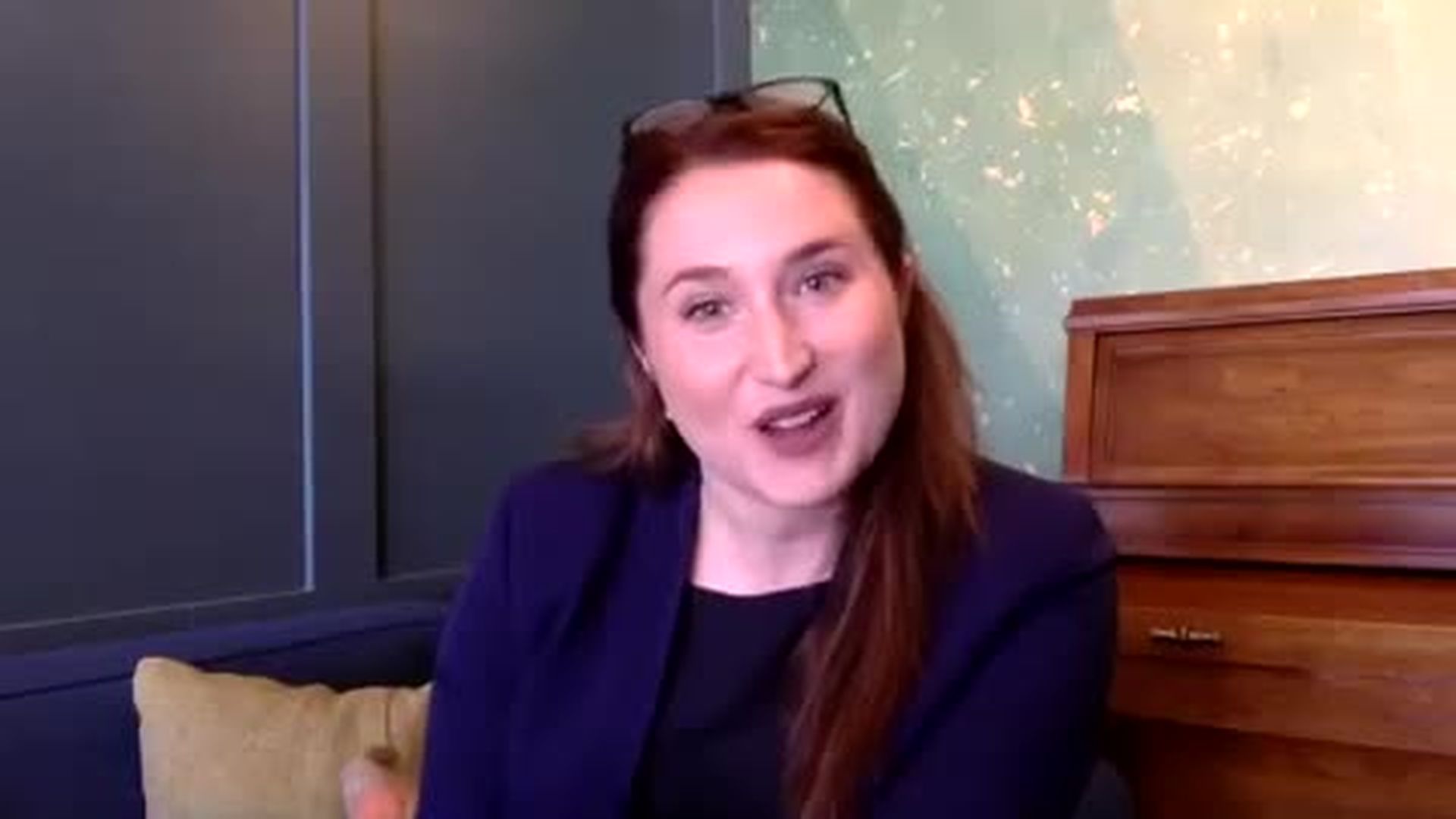 Kalan, who is an Astoria resident, is running as the lone Republican in the race.  She says her campaign appeals to moderate Democrats, Republicans and independents.  Kalan says she does not believe the NYPD should be defunded—instead saying it needs to be reformed.  “I want reform and the bad actors to be taken out of the force.”