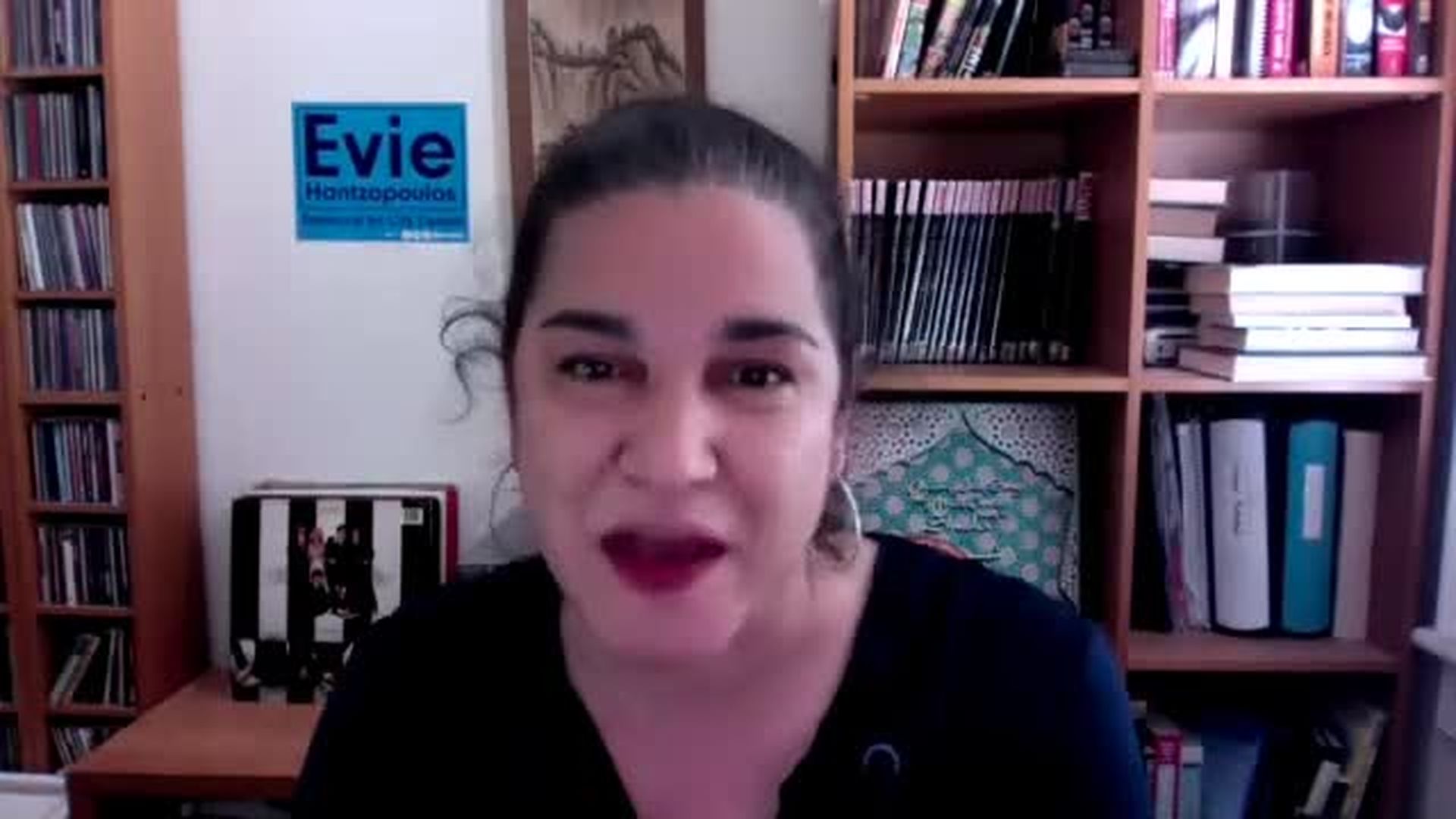 An Astoria community leader has launched her bid for New York City Council District 22 to replace Councilman Costa Constantinides when he is term-limited out of office in 2021. Evie Hantzopoulos, a mother of three and an Astoria resident for 21 years, is the executive director of the activist youth educational non-profit Global Kids and has most recently co-founded Queens Feeds Hospitals, now known as Frontline Foods Queens.