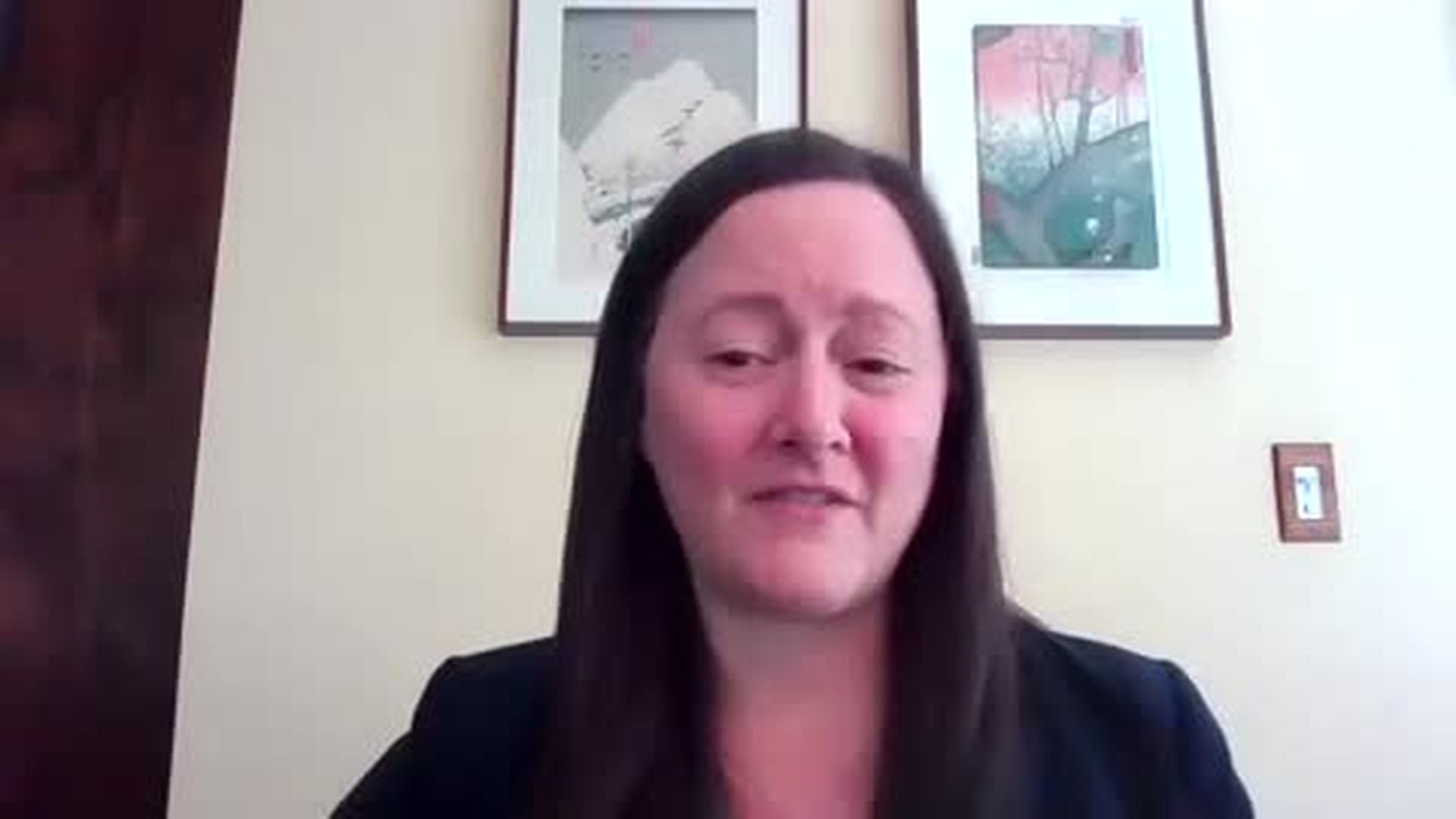 Claiming that Council District 2 voters feel “disenfranchised” and that their concerns are being ignored, Erin Hussein throws her hat into the ring. She is running to replace the incumbent Carlina Rivera. Originally from Connecticut, Hussein got both her B.A. and law degree from Columbia. She previously lived one block outside of District 2, at the Rivergate building, at 34th St. and First Ave. The district consists of LES, Loisaida, East Village, Cooper Square, Astor Place, Union Square, and Flatiron.