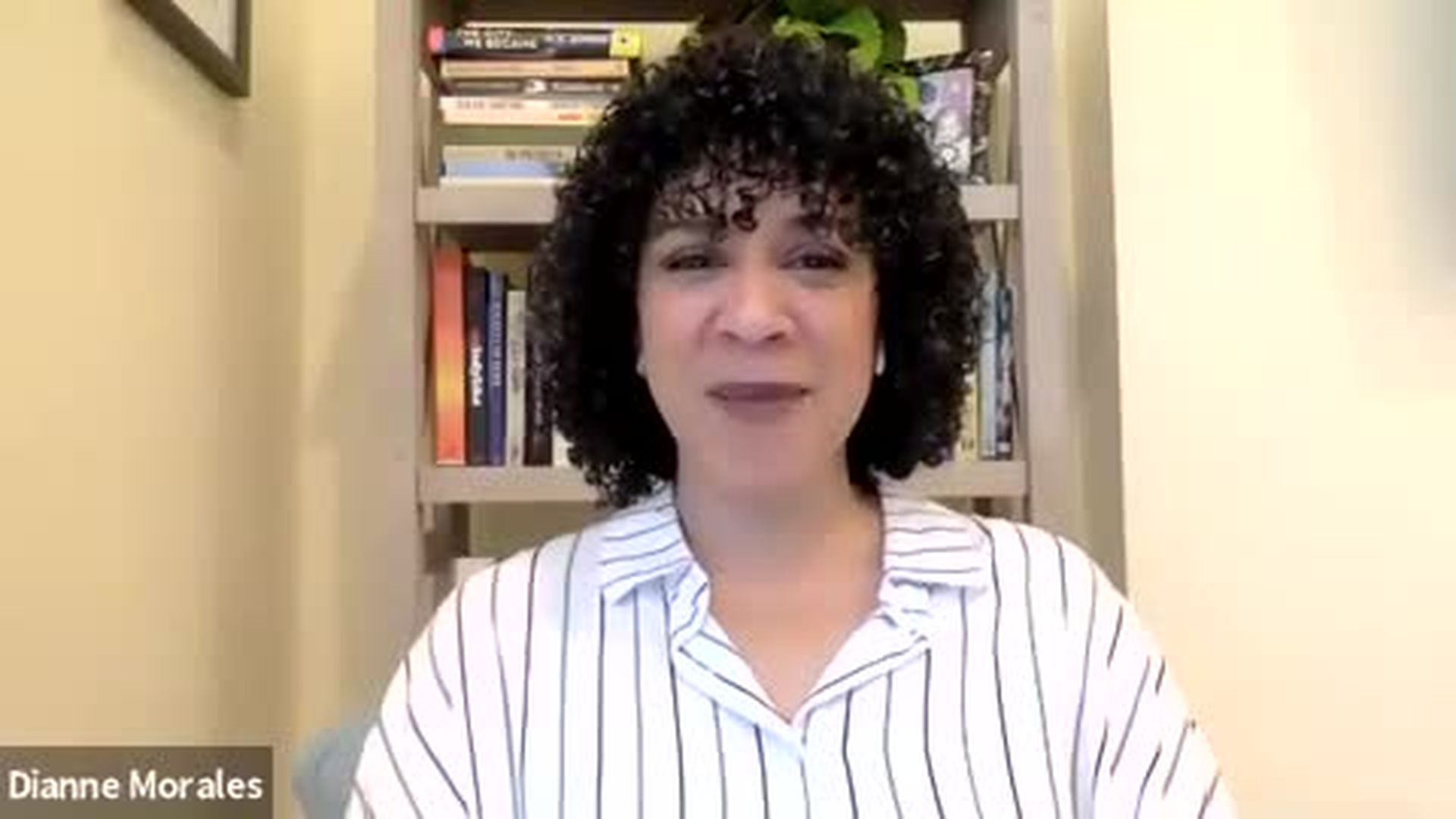 Dianne Morales is running for New York City Mayor. If elected, she would be the first Latin women mayor of a NYC. As a Bed-Stuy native, single mother and proud daughter of Puerto Rican parents, Dianne understands our city’s systems, from public housing to public schools. Dianne’s mother was an office manager for the leather workers’ union, and her father was a 32BJ member and former building manager on the Brooklyn waterfront, the area now known as DUMBO.