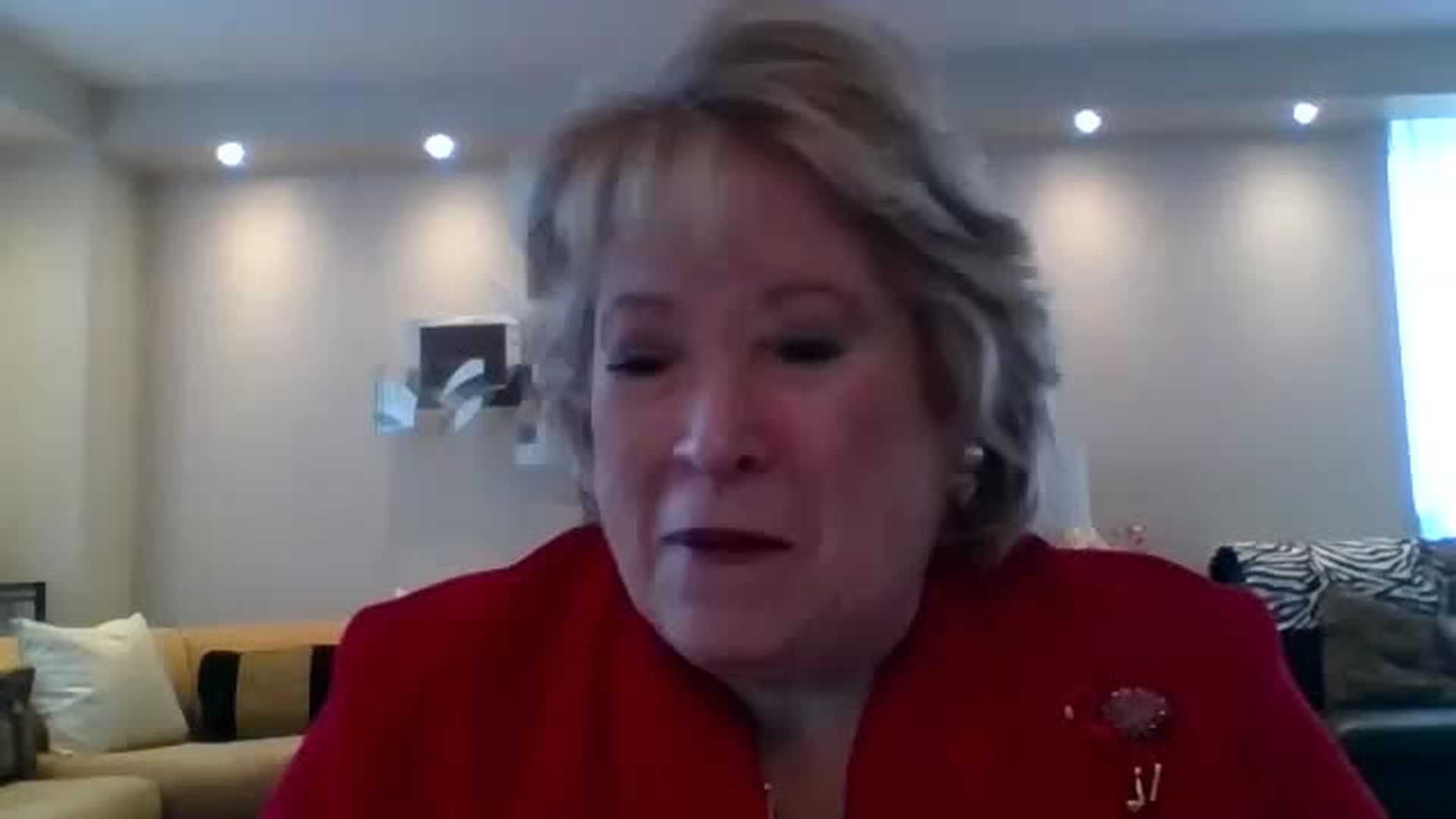 Debra Markell is a lifelong Queens resident and public servant for over twenty five years. She is running for New York City council District 23. Debra is the current Community Board 2 District Manager. New York State Comptroller Tom DiNapoli is backing Debra Markell for City Council – the latest high profile political figure to support her candidacy. Markell is running in a crowded field in her quest to replace Council Member Barry Grodenchik. In October, Grodenchik announced that he would not seek another term, despite being eligible to run. She campaigns to represent District 23, a seat that covers a swath of eastern Queens.