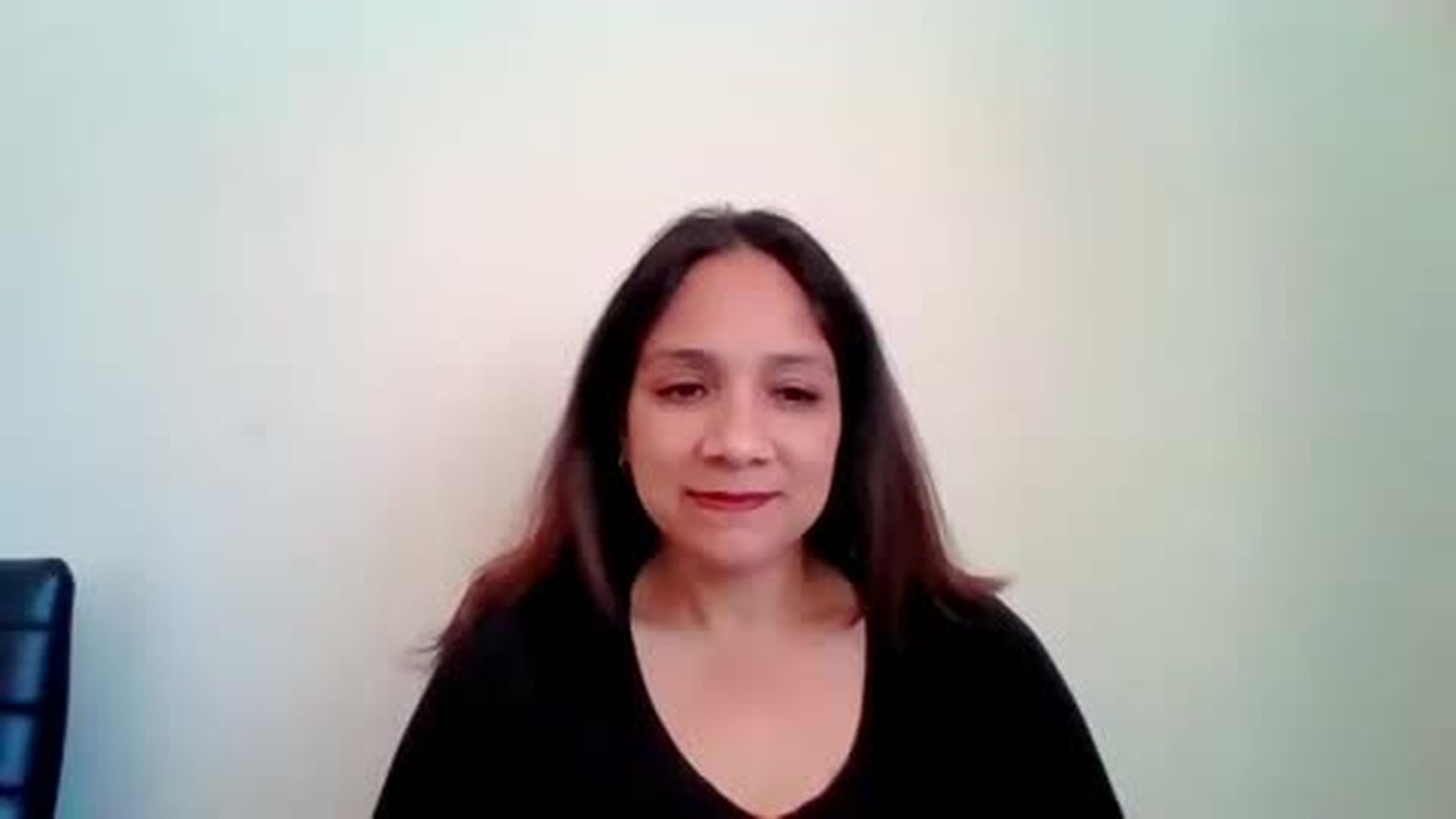 Badrun Khan is running for NYC Council District 26 in Queens, a seat contested by 15 other candidates and currently held by term-limited Jimmy Van Bramer.  This district made national news when Amazon withdraw their offer from moving their Headquarter to the State of New York due to oppositions from local pols who became against the project because they weren’t consulted. The 26th Council District comprises Sunnyside, Woodside, Long Island City, Astoria and Dutch Kills.