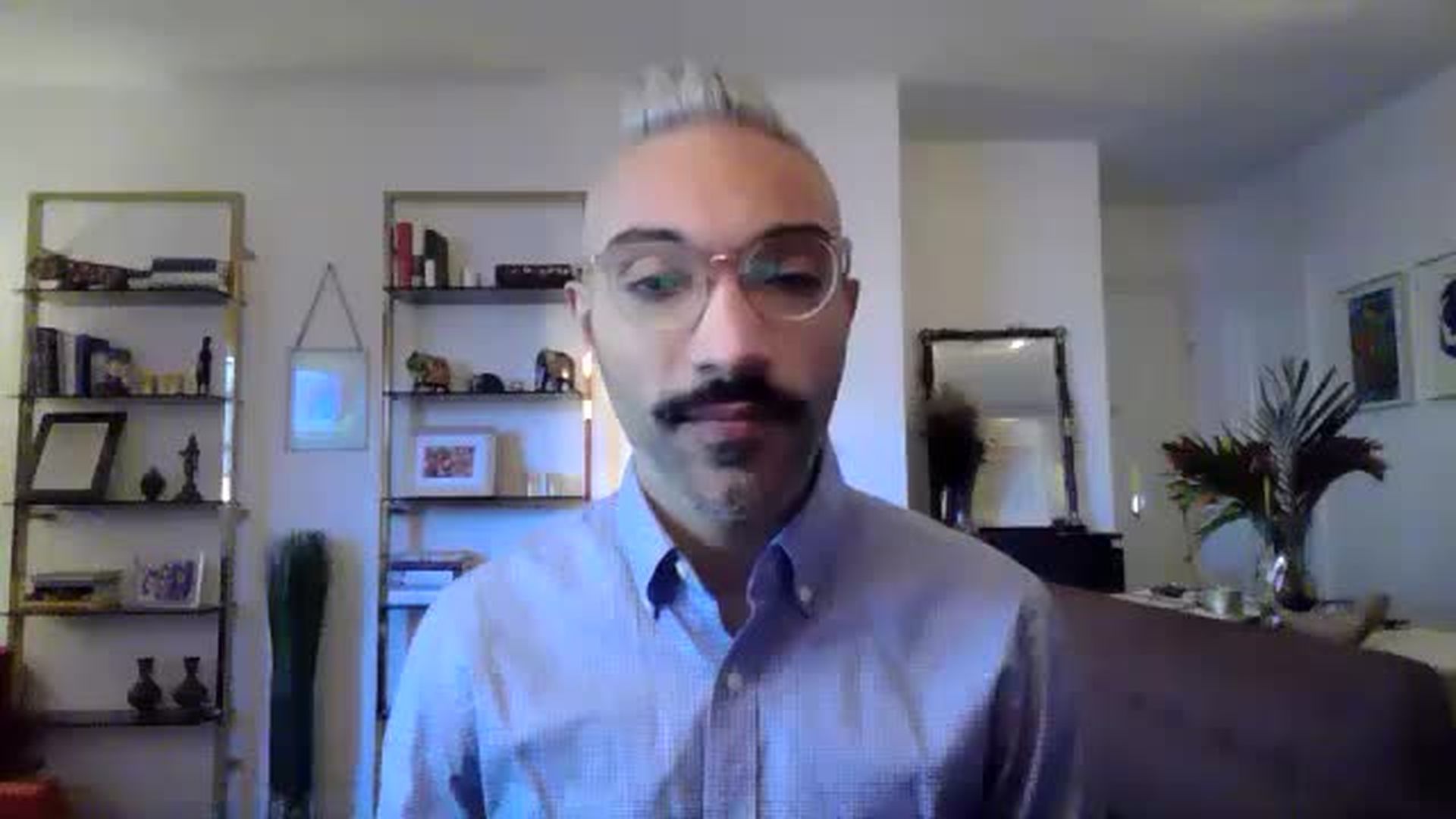 Amit S. Bagga is a Democratic Candidate for NYC Council District 26. Bagga has served as deputy commissioner at the NYC Department of Consumer & Worker Protection, as well deputy commissioner at the Department of Social Services. He would also be the first LGBTQ South Asian elected official in the country’s history, he said. The district comprises of Long Island City, Sunnyside, Woodside and a portion of Astoria. The seat is currently occupied by term-limited Jimmy Van Bramer.