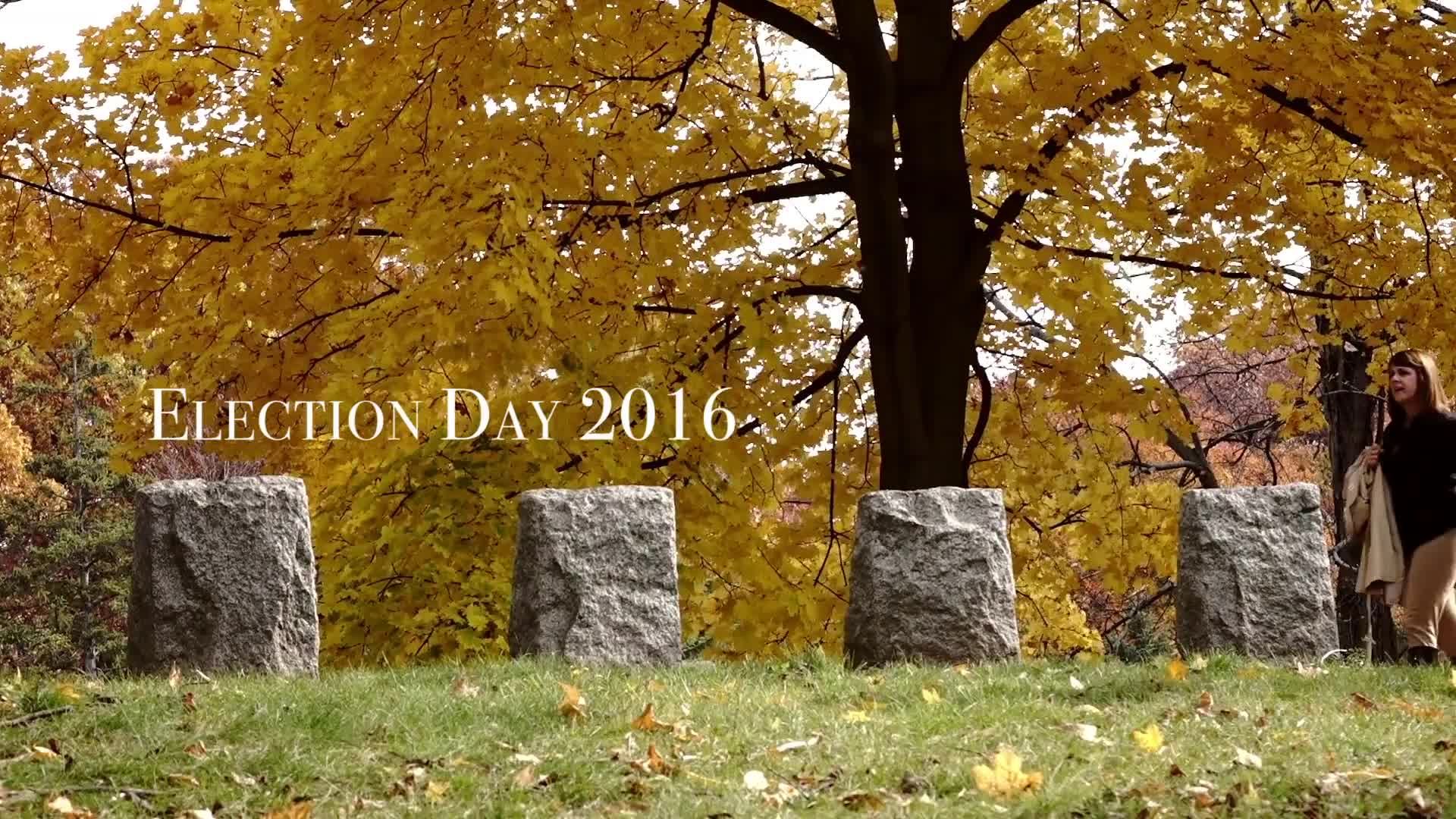 In 2016, Former New York Senator and Secretary State, Hillary Roddam Clinton became the first woman to be nominated in a major party in the United States of America. This documentary captures the outpouring tribute to Susan B. Anthony's Grave in Rochester, New York that election day of November 2016