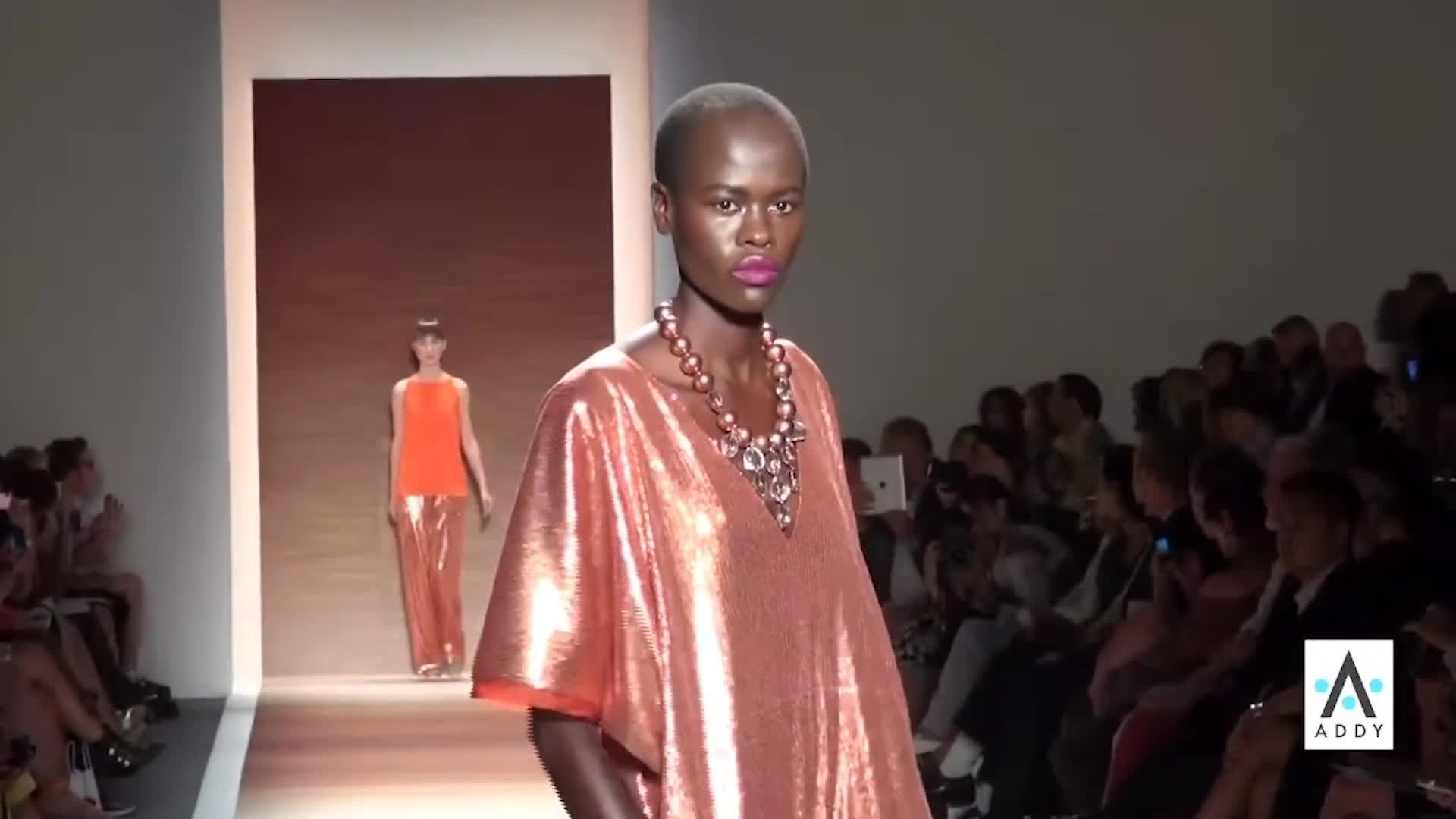 An active subscription is required.

In this episode Walter features Cesar Galindo, a self-taught designer and the youngest of eleven children, began his career in fashion designing corsets and period costumes for The Miami city ballet, and then for the Houston grand opera in his hometown. Galindo’s first trunk show was at the renowned Martha’s international on park avenue and was followed at New York City retail institution, Henri Bendel. over the next decade, the brand Cesar Galindo developed in distribution domestically and internationally at select retailers. 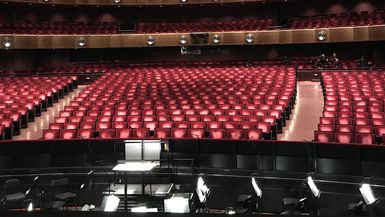